Support for Legalization by Number of Children in Household 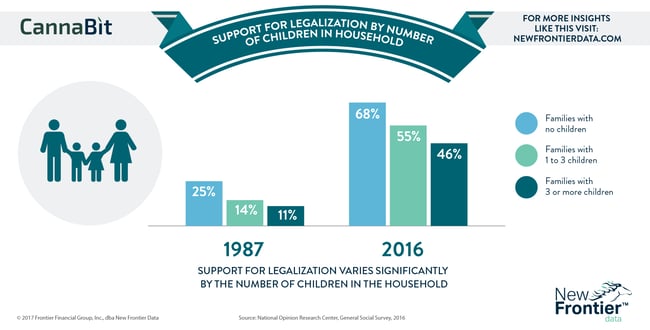