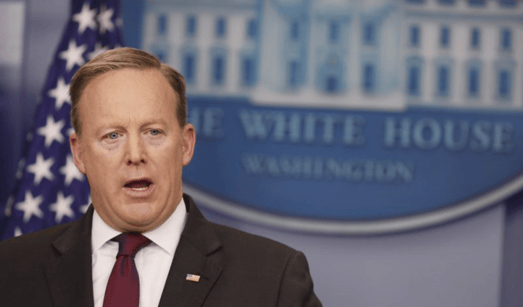 Such a week! We thought it strange when February temperatures flirted with 80F degrees outside New Frontier Data’s offices in both D.C. and Denver, but then they just seemed symptomatic of the hot buzz within the industry the past several days.

On Wednesday, an economist from the Marijuana Policy Group questioned our projections without understanding our objective methodology, and then on Thursday White House spokesman Sean Spicer somehow conflated cannabis with the epidemic of prescription opioids addiction.

So it was that we could demonstrate our mission twice in as many days, but then New Frontier Data was founded because we recognized the vital need to provide substantiated, fact-based direction for entrepreneurs and investors stepping into the fray of the burgeoning cannabis market. To the extent that we can also help industry experts and policymakers traverse the complexities between, say, the first year’s results out of New York’s tightly regulated market in contrast to California’s well-established, loosely regulated medical market, then we are all for it.

As New Frontier’s founder and CEO Giadha Aguirre De Carcer explained after Spicer’s remarks, “our projections tell us that the cannabis sector could create almost 300,000 jobs by 2020, and it goes without saying that adult use cannabis factors significantly in that number. Adult use is now legal in eight states including the District of Columbia, covering a population of 69 million people, nearly one-fifth of the U.S. population. Legal cannabis has been one of the fastest growing industries in the country for the past three years, and any disruptions would substantially impact the economic activity stemming from this industry.”

The timing of Spicer’s comments was doubly puzzling given all the good news which highlighted the week’s headlines, be they about those jobs and projected revenues, the curative potential for cannabis against the opioids epidemic which he was concerned about, establishment of the Congressional Cannabis Caucus or a new Quinnipiac University poll finding that more than 70% of Americans favor legalizing cannabis for both medical and adult use. Each of those stories only validate the case for legalized cannabis.

Add to those the expected budgetary shortfall for many state governments, several of which incorporate tax revenues from cannabis in their budgets, and it would seem a particularly odd time to politicize the outlook for the industry. Which is why social media went nuts.

In a new reality of having to deal with a rush of “alternative facts” and parse the many complexities and contingencies at play in our serious analytics and data, New Frontier stands firm for independent, technology-driven analysis to provide vetted data, business intelligence, and risk management solutions for anyone interested in cold facts about the industry, regardless of the fleeting temperature in any given room. 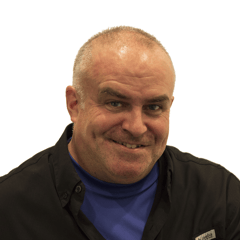