Can Constellation Brands’ Entry into the Market Lead to Banking Reform? 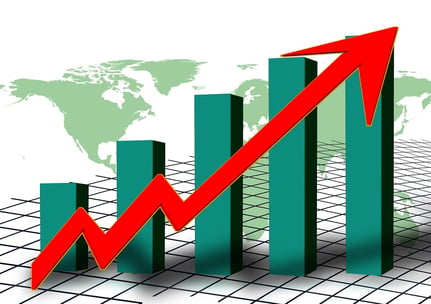 So far, Canopy Growth Corp. has only invested or partnered with ancillary U.S.-based operations in the cannabis space; but, given that Constellation is a U.S.-based company, the implication seems to establish Constellation as a U.S. cannabis company. It would seem that should banks apply the strict policies applied to small cannabis companies and ancillary businesses (like security providers and consultants) equally across the spectrum, those banks may now be obligated to conduct extensive due diligence on Constellation, and file regular suspicious activities reports while requiring enhanced reporting from Constellation to ensure that they are not supporting cartels, laundering monies, or illegally providing cannabis to youths.

Currently, cannabis businesses are subject to such requirements because of the federal Schedule I status of cannabis. Many commercial banks (such as U.S. Bank, Wells Fargo, or Chase, etc.) are unwilling even to provide basic banking services to cannabis-related businesses. If such banks discover that a person or business is so associated, the reflexive tendency is not only to shut down the company’s account, but also the accounts of its workers, owners, and owners’ relatives. While operating legally since 2014, one Oregon dispensary has had its associated bank accounts shut down more than 30 times; in another instance, a bank not only closed the account of a large shareholder in a Canadian public cannabis company with operations in Oregon, but also the accounts of his wife, his mother, and his child’s college savings fund.

Curiosity is what proverbially opened Pandora's box. But as more big businesses enter the cannabis space to invest in ancillary businesses and meanwhile leverage their existing banking relationships, can banks keep any lid on it? Decisions by banks to limit or deny services will become increasingly problematic for them.

For now, only time (and possible litigation) will tell. While astronomers say that the annual Geminid meteor shower will provide the best stargazing this December, investors and operators will want to keep their eyes instead focused on the fallout from Constellation. 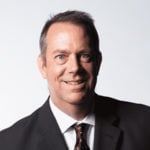